The Western Roads Upgrade – Osars project has been awarded the “Global Financial Structure of the year 2018” prize by “Partnerships Bulletin”. The judging panel consisted of 50 representatives of key players in P3 around the world.

In 2018, this project was named Best Financial Structure and Best Road/Bridge/Tunnel Project in the Asia-Pacific P3 Awards. The merit is even greater on this occasion, as the project came first in its category at world level, in which it competed against the winners in each of the world’s regions: Europe, the Middle East and America.

Funding for this project, involving Cintra and Plenary, included the first greenfield P3 bond issue in Australia since the financial crisis.

José Espinosa, CEO of Netflow Western Roads Upgrade, said that the award is further recognition of the drive and capacity to innovate that always characterizes Ferrovial projects.

Western Roads Upgrade is the largest investment in  urban road networks in the State of Victoria (Australia). It is the first project of its type in Australia to be awarded under the public-private partnership formula with remuneration based on availability. The project includes upgrading the roads experiencing the greatest traffic growth, plus a comprehensive 20-year maintenance program covering more than 260 kilometers of roads (more than 800 kilometers of lanes). 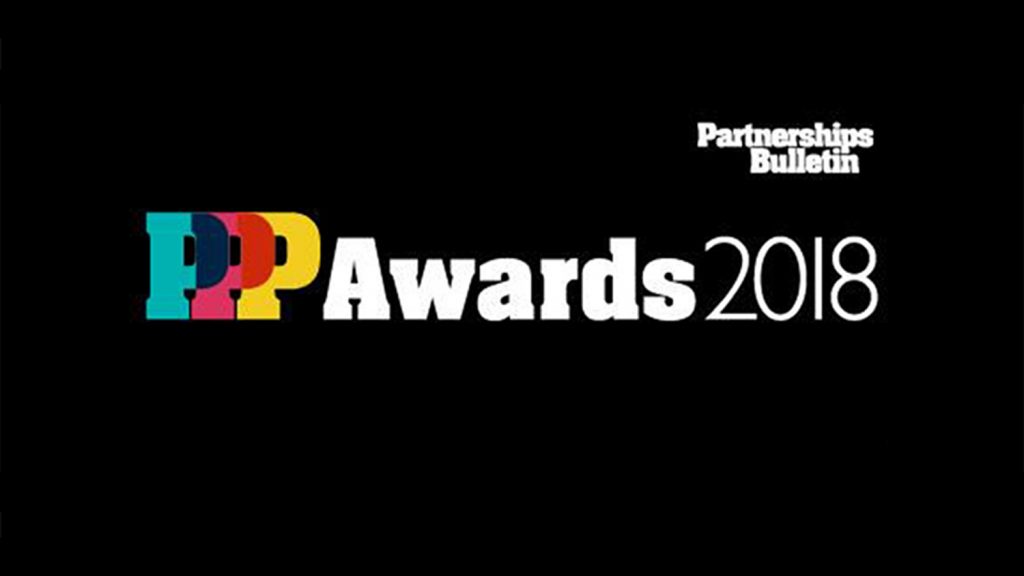 Satelise, the app that makes paying tolls easier, comes to the A22

A/RporTWIN: the next digital twin platform for Aberdeen Airport.