Recent renovations done by Budimex to the University Research Hospital in Białystok, Poland, doubled the previous dimensions of the Hospital, making more beds and teaching rooms available to better accommodate both patients and students.  Read more to find out what was involved!

Patients of the modernized University Research Hospital, whose floor space has doubled, can now use the new Dialysis Center, Clinical Research Center, and Nephrology Ward. The expansion was a real challenge because during the construction the hospital remained open, which involved, among other things, the relocation of some of the wards and their staff, as well as making sure that services were still provided. 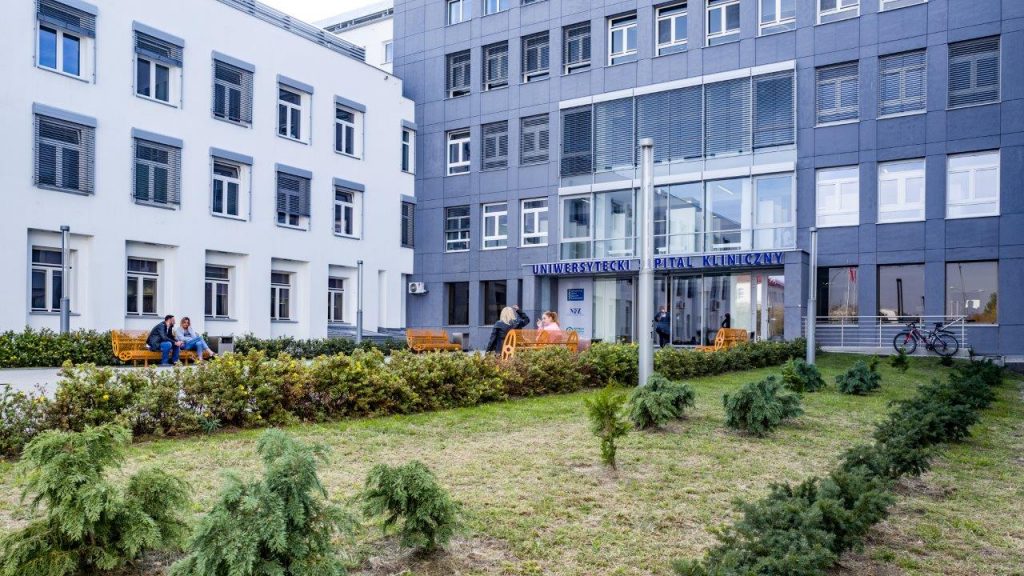 The modernization was seamless. Seventy percent of the core and shell of the rehabilitation building and the earthworks for buildings G and H were done within just a few months. Also, the building M was secured against ground water.

The new hospital, which is twice as large as previously, received a new Dialysis Center, a Clinical Research Center, and a Nephrology Ward. Now, patients will be treated in more comfortable conditions because each room has its own bathroom and, thanks to the expansion, the hospital improved the passageways and increased the number of beds, since the bed count was previously insufficient. 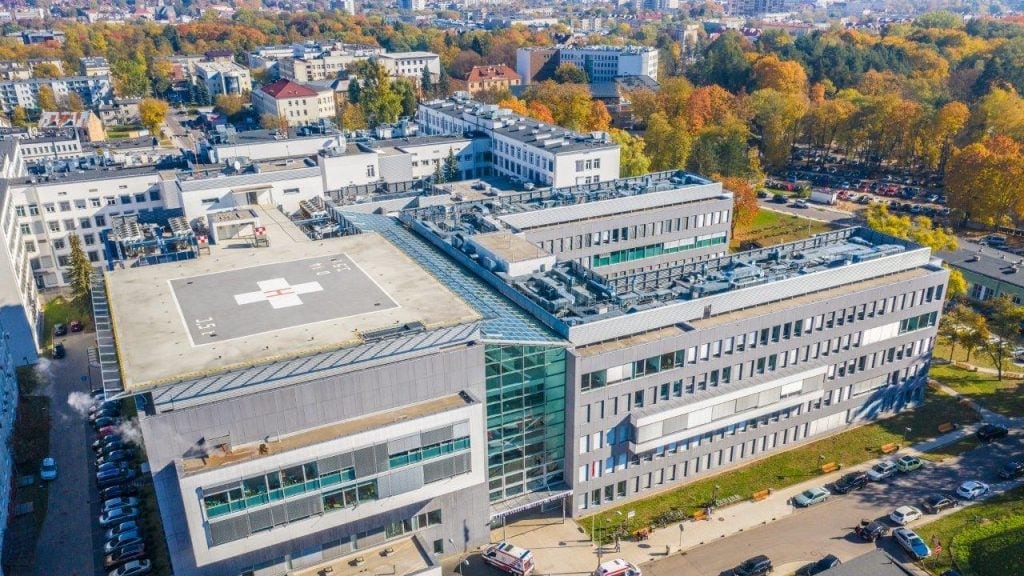 The construction was an organizational challenge

The project was an extremely important, yet demanding, one. Before the expansion, the hospital was a heavily-exploited place, whose nearly 50-year-old building could barely serve its dual function of a university and healthcare facility. The shortage of intensive care beds and of teaching rooms, even for the 1000 students of the medical faculties who were in the hospital each day, was especially severe. In addition to the scheduled scale of activities, the construction commissioned to Budimex was also a significant challenge in terms of organization because the construction had to be carried out while the hospital was still operating as usual.

According to Dariusz Blocher, President of the Management Board of Budimex S.A, the well-being of the patients was of utmost importance throughout the renovations, and in order to guarantee full use of the utilities (electricity and water) they had to be extremely diligent throughout the construction, relocating some of the clinics along with their staff.

I am really glad that we managed to efficiently carry out all of the construction and, at the same time, enable the hospital to operate as usual. This is yet another project in the medical industry where we have been responsible for a wide range of renovations. We have also modernized the Praga Hospital in Warsaw, the Provincial Polyclinical Hospital in Toruń, and the Regional Health Centre in Lublin (Regionalne Centrum Zdrowia w Lublinie). Those projects were also of great importance from a social point of view and that is why I feel more than satisfied that we could once again help in improving patients’ treatment conditions.