The D4 Motorway and R7 Expressway Project oversees the construction of the southern part of Bratislava Bypass and part of the southern expressway network, linking the west and the east part of Slovakia.

The R7 section, with the length of 32 km, has already Cement Bound Granular Mixtures layers done. The expressway will help ease-off the traffic, on existing roads, through heavily urbanized areas.

Additionallly, the first span of the west approach Danube bridge on the section D4 was launched and the Movable Scaffolding System on the east approach is being assambled as well. 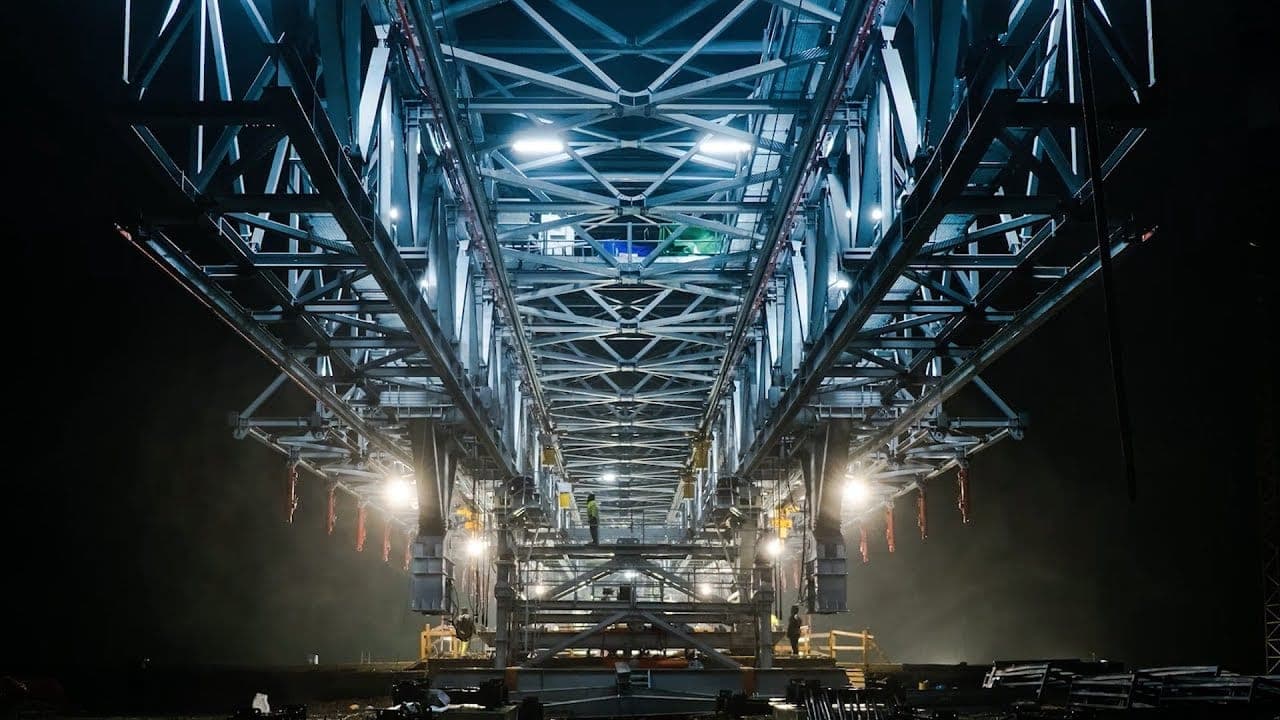 Interview with Ignacio Madridejos, CEO of Ferrovial, about the COVID19 pandemic

Cintra (Ferrovial) presents a bid for up to 24.9% of Indian company IRB Infrastructure Developers