The community of El Salado in Colombia was scarred by the massacre that took place 18 years ago, where 66 people were killed. All the residents abandoned the village and uprooted to Bogotá, Cartagena or Sincelejo, but a small group of former El Salado villagers eventually began the task of restoring the village for the return of its inhabitants.

Ferrovial, together with Ayuda en Acción and Fundación Semana, has worked to repair and expand the aqueduct system as part of its Social Infrastructure programme. They have also created the Water Committee, an organisational structure to maintain and operate it. 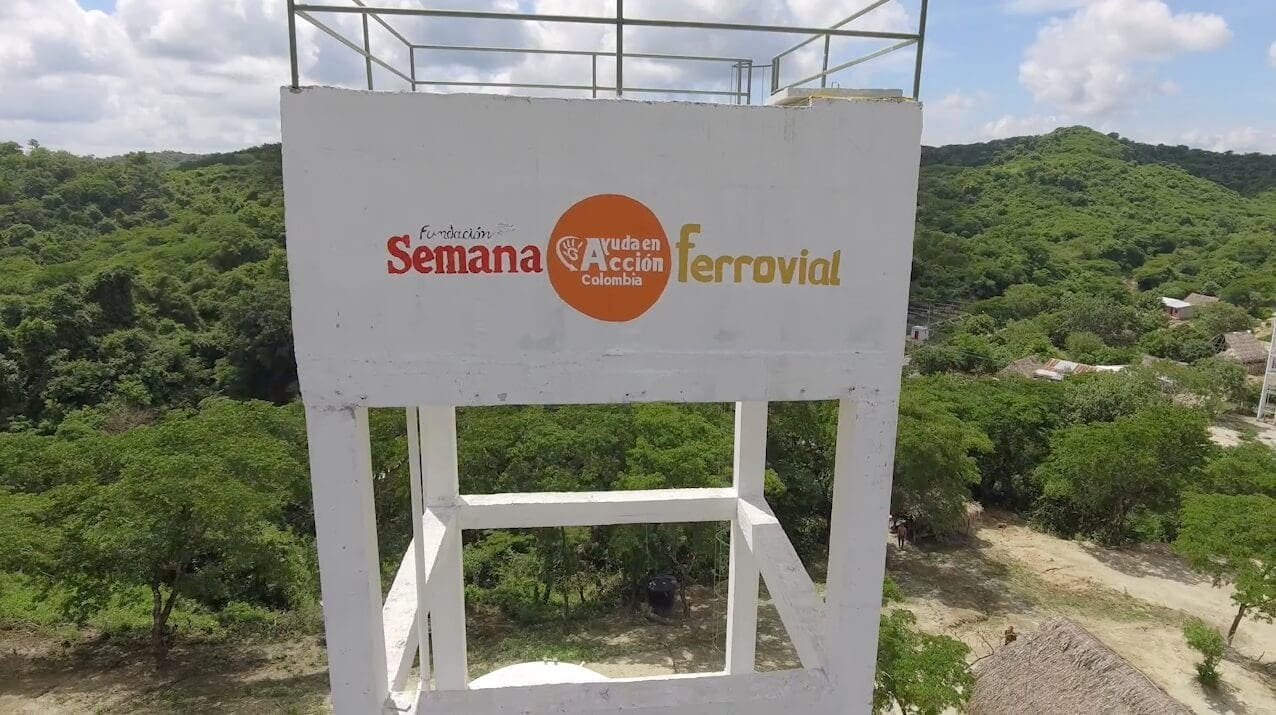 Interview with Ignacio Madridejos, CEO of Ferrovial, about the COVID19 pandemic