The D4 R7 motorway was chosen as the inaugural venue for the Collins Cup, an international competition organised by the Professional Triathletes Organisation (PTO) that will become the new benchmark event in the world of triathlon.

The sporting event took place in the city of Samorin (Bratislava) on 28 and 29 August between the sports and leisure complex Xbionic sphere, covering 29km of the route of the R7 and the D4, between the Rovinka and Holice junctions. This high-level sporting event brings together the best 18 male and female athletes from around the world in an international triathlon competition in which they compete in 3 teams divided by nationality.

In this annual competition, in which teams from the United States, Europe and the rest of the world face off to determine which region dominates the sport of triathlon, the event featured $1,500,000 in prize money. The competition was staged in individual three-on-three battles in a half-distance format in which athletes are put to the test with 80km of cycling on highway tarmac, a 2,000-metre swim and 18km run.

When the results from the inaugural Collins Cup, which took place in Samorin, Slovakia, were tallied, it was Team Europe that took the glory. However, it was not an easy victory to achieve, as the US women’s representation and the men’s international teams, in particular, made for an interesting showdown. 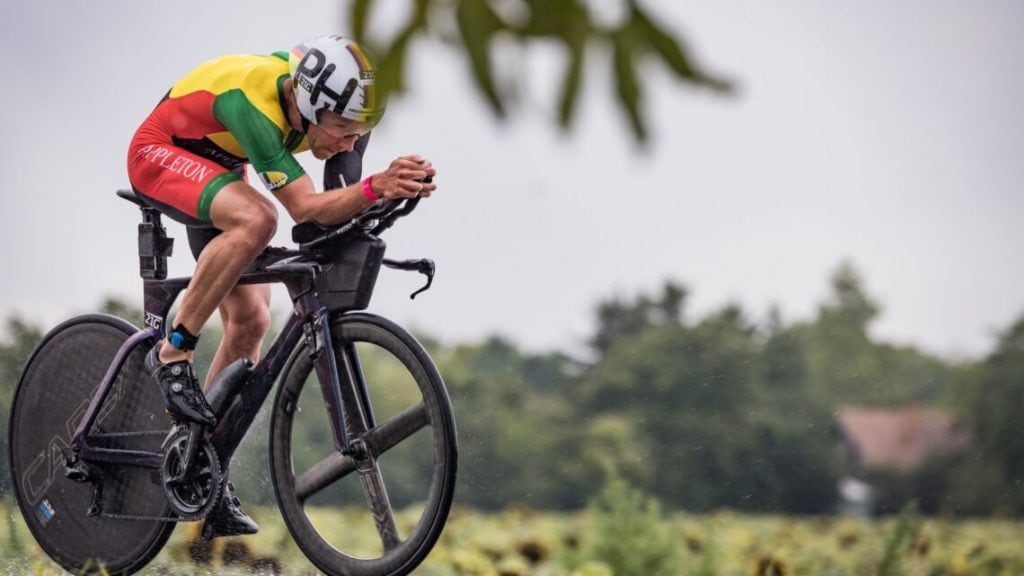 Commitment to the local community

Zero Bypass Limited cooperated with the organisers and the main sponsors in the realisation of the event, which took place as planned and where only sportsmanship and a good atmosphere were present. This initiative is part of its programme of commitment to the local community and its support for cultural and sporting activities. The concessionaire collaborated in the organisation of the closures and perimeter management of traffic, signage and support, supervising the entire route from the control centre to ensure everyone’s safety.

The Collins Cup has become a platform for both professionals and amateurs to enjoy the sport.

We would like to congratulate all the athletes who participated in the sporting event, especially the winners of the event.

Cintra (Ferrovial) presents a bid for up to 24.9% of Indian company IRB Infrastructure Developers

Ferrovial increases its stake in the Virginia I-66 Managed Lanes project to 55.704%